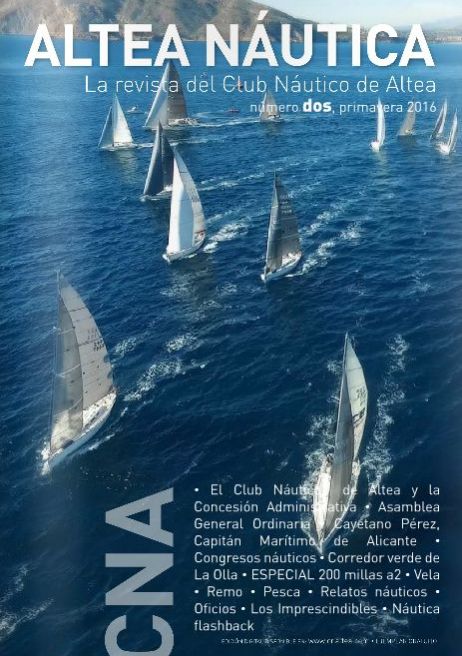 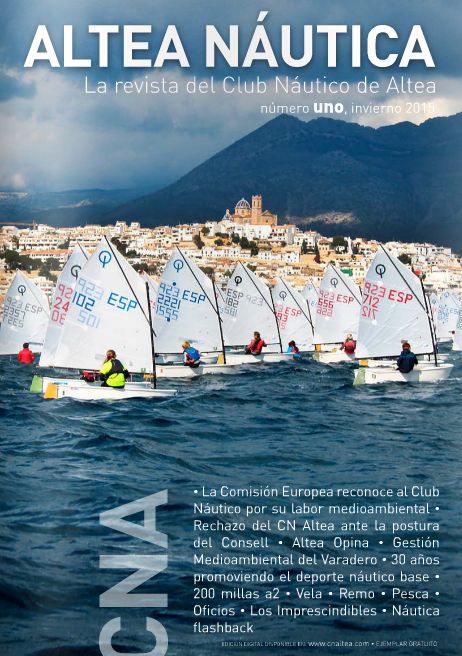 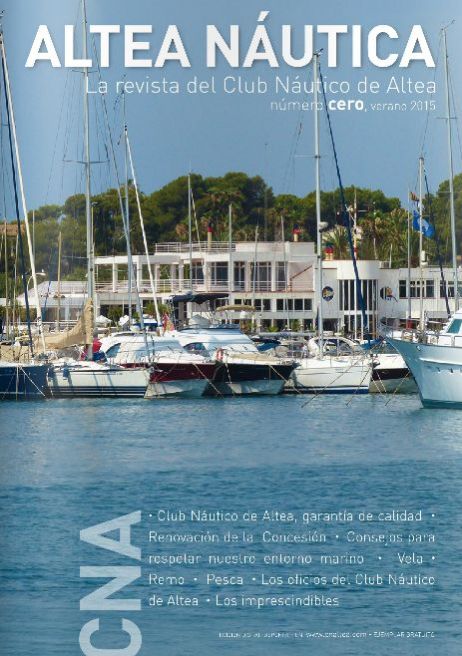 Today, Wednesday 8th, the third race of the Flying Dutchman World Championship took places in Altea’s bay, with a total of two legs completed over the course of the day. Spain is holding tight the third position. 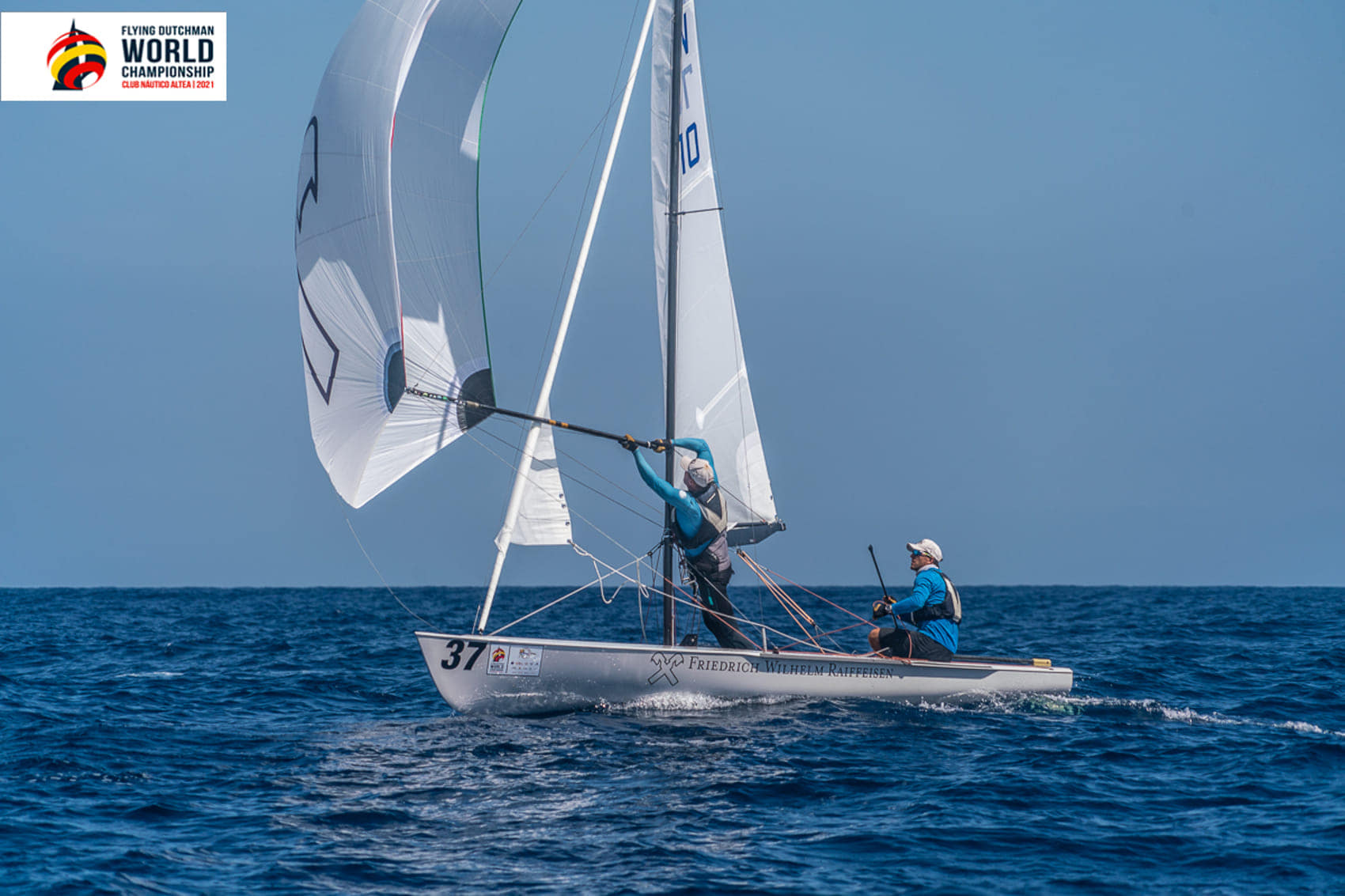 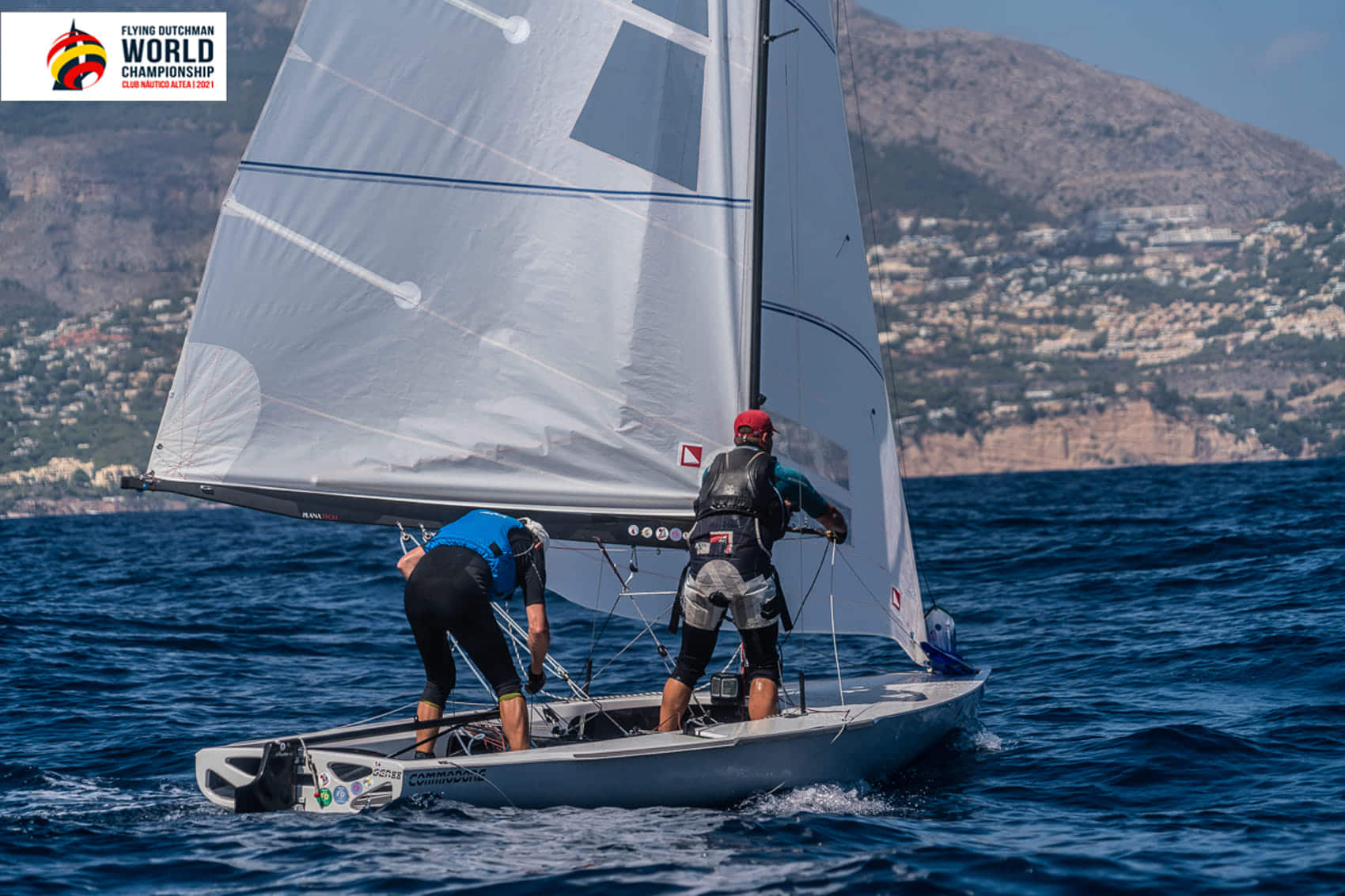 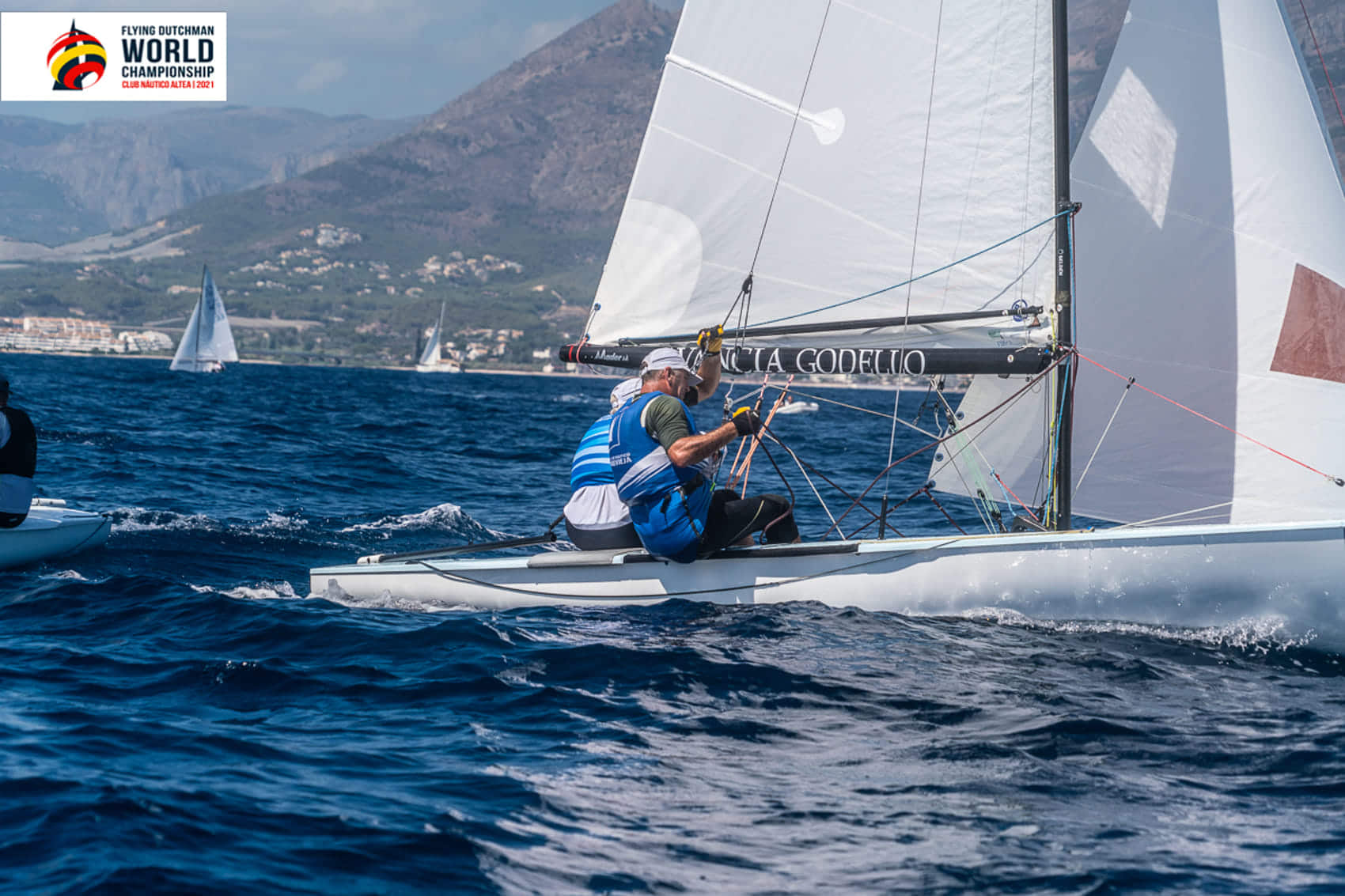 The started at 10am with the preparation of the boats by the 84 participant sailors, which by 11am were leaving the port to start the first leg of the 3rd day  of the regatta.

A total of two legs were celebrated today with an average of 8/9 knots of south winds, with a duration of 1 hour and 30 minutes each and a compact kick off with a very competitive fleet.

On the first leg, the 4th of the championship, the hungarian team, with sail number HUN 70, kept its first place followed by the german sailors, Peggy Bahr and Torsten Bahr with sail number GER 19, who crossed the finish line in second place. The third position was again for the spanish team, from RCN Torrevieja, formed by Francisco Martinez Torregrosa and Jose Luis Ruiz Giron.

The german team, now with sail number GER 88, gained positions during the last leg of the day, finishing the day in first position. Hungary steps down to second position in this leg but still leads the podium.

By 4pm, the last sailors crossed the finish line, concluding with these third day of the Flying Dutchman World Championship.

Three more days awaits to the participants, with 5 more legs to be celebrated. 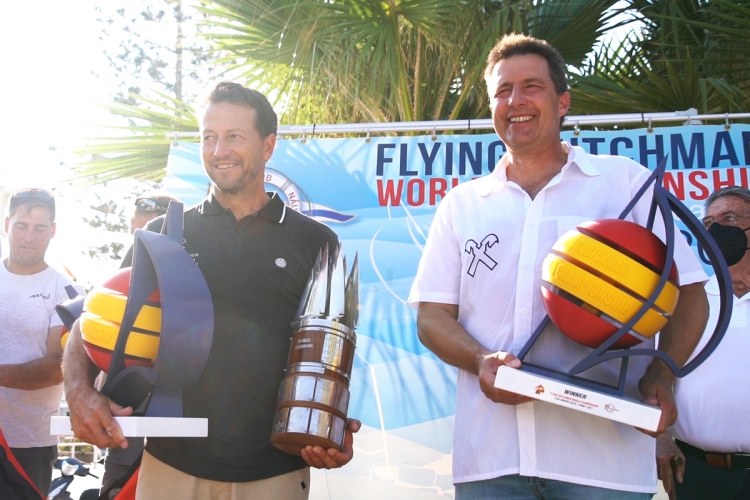 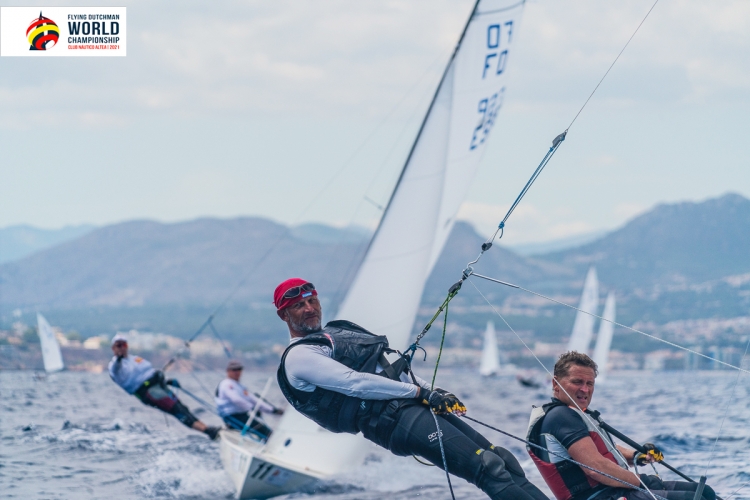 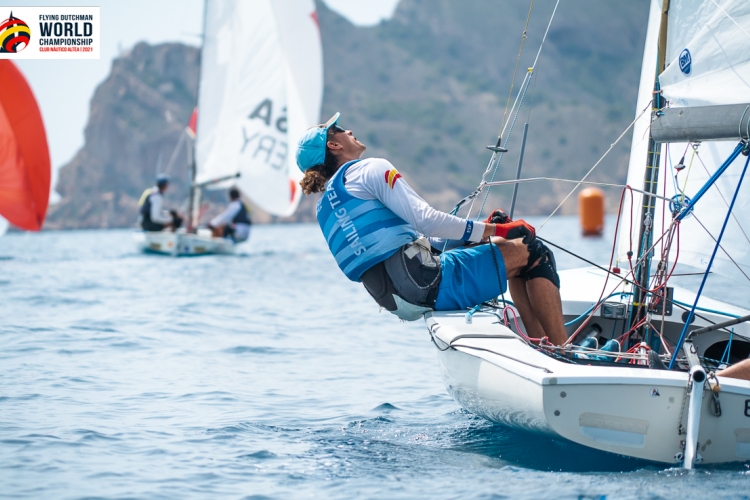 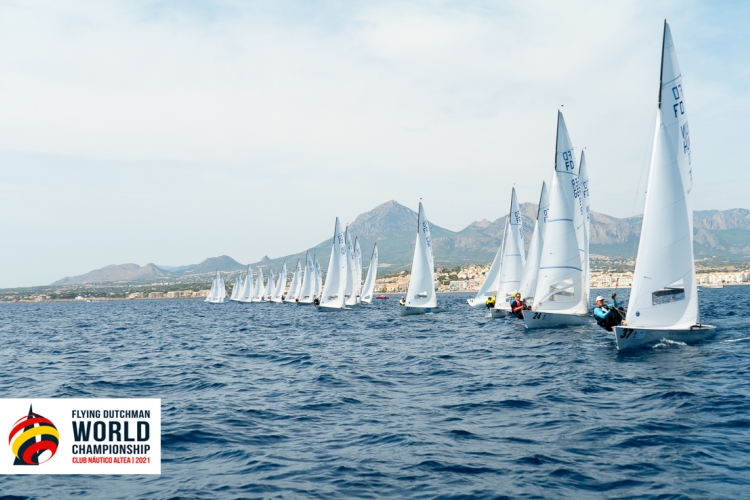 The hungarian team, provisional leader of the FD World Championship 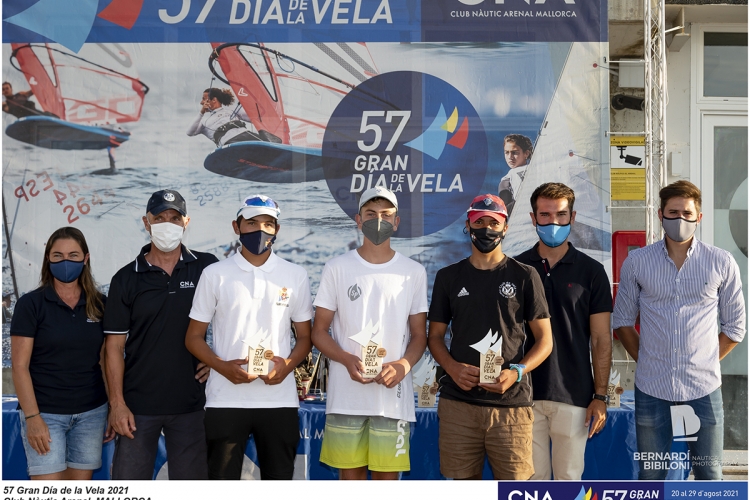 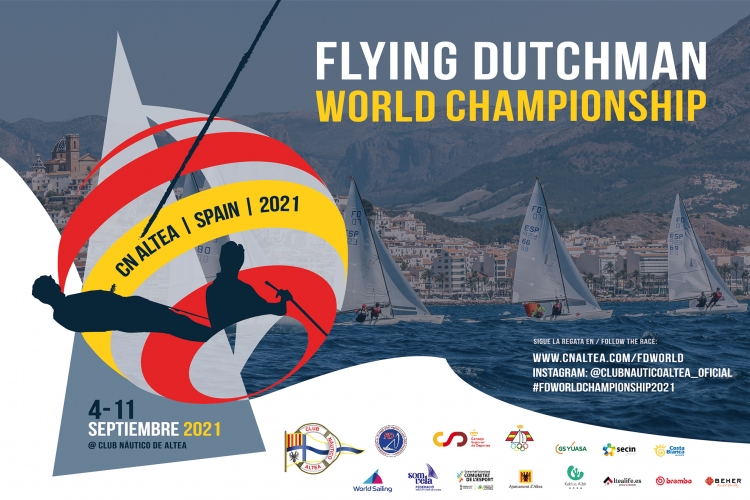 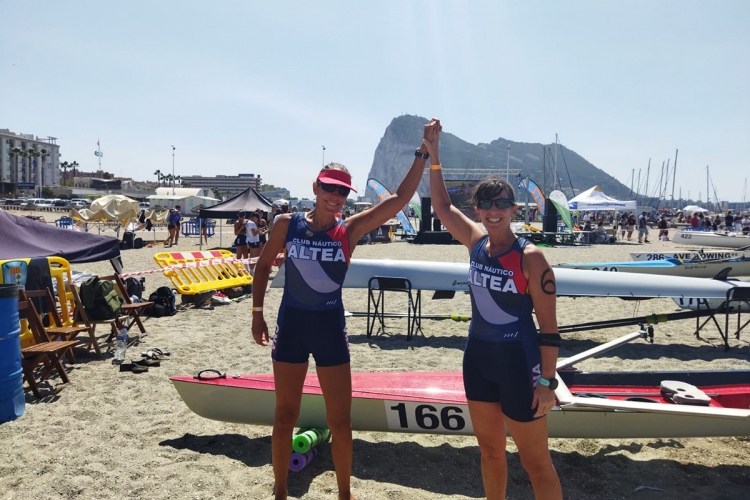 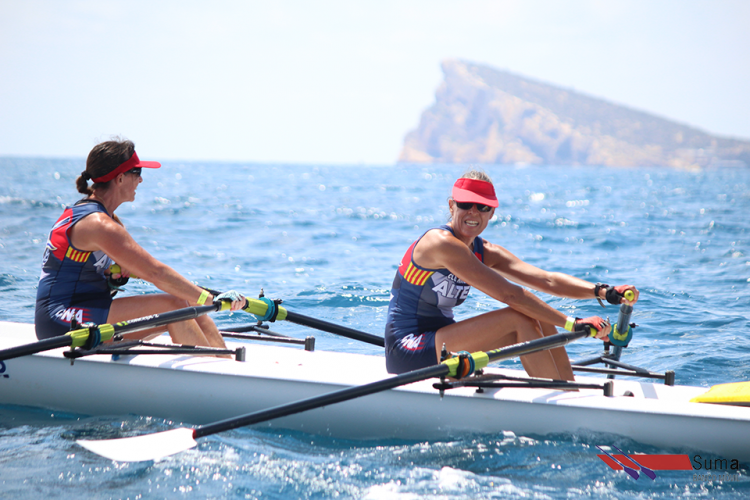 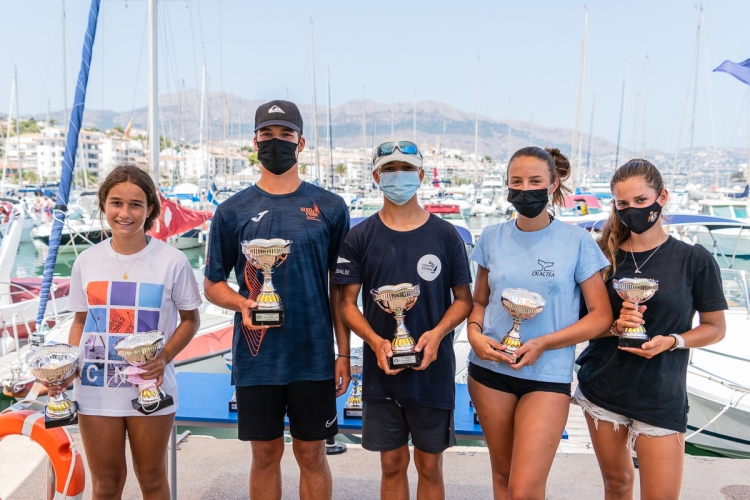 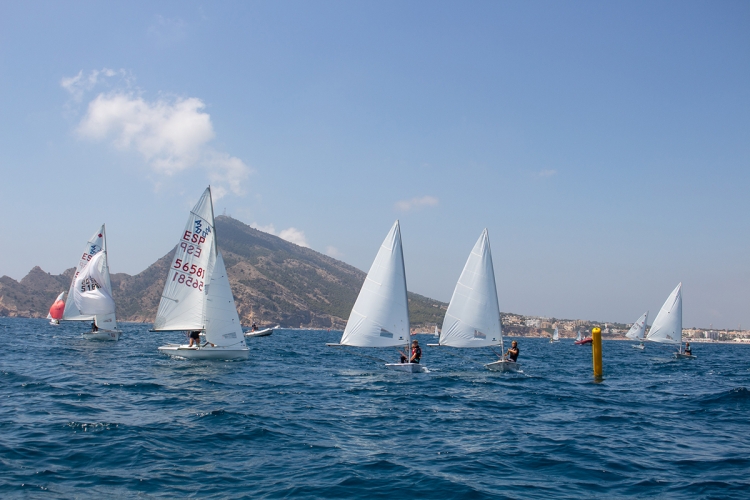 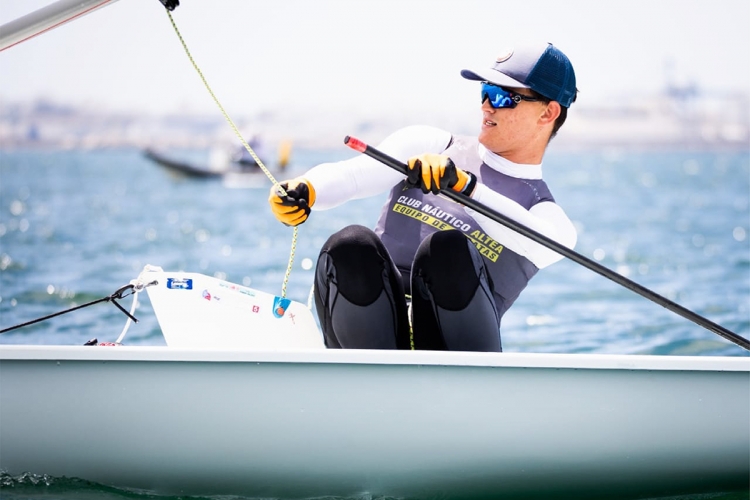 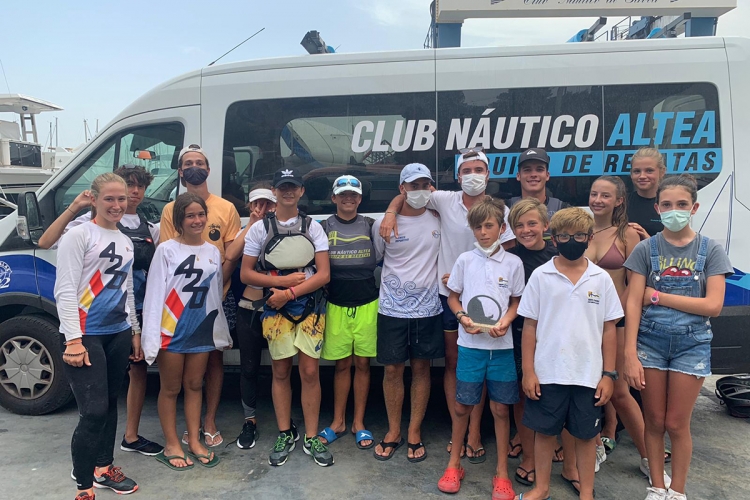 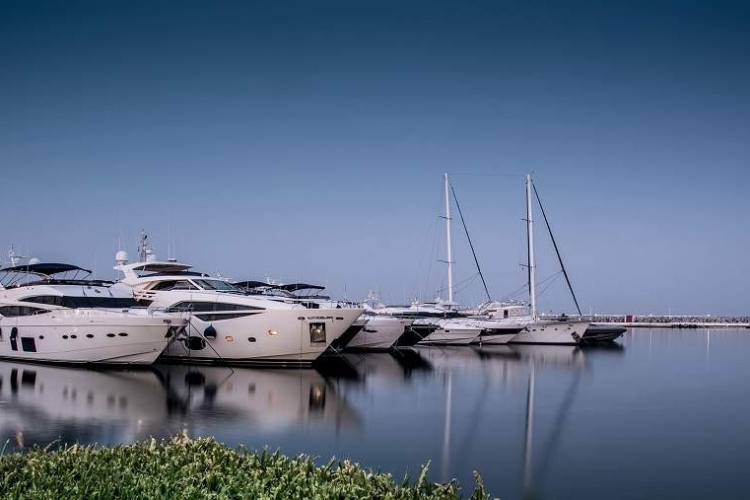 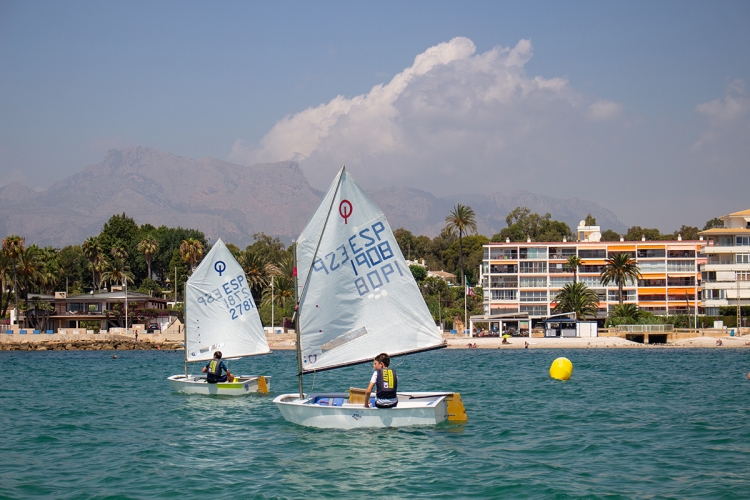 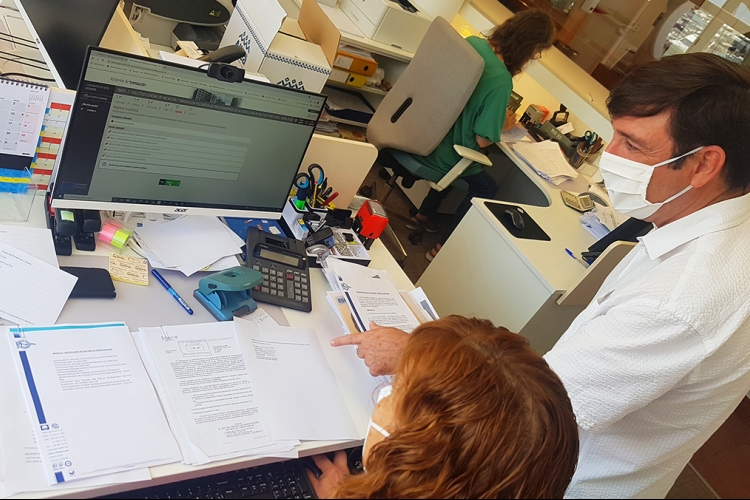 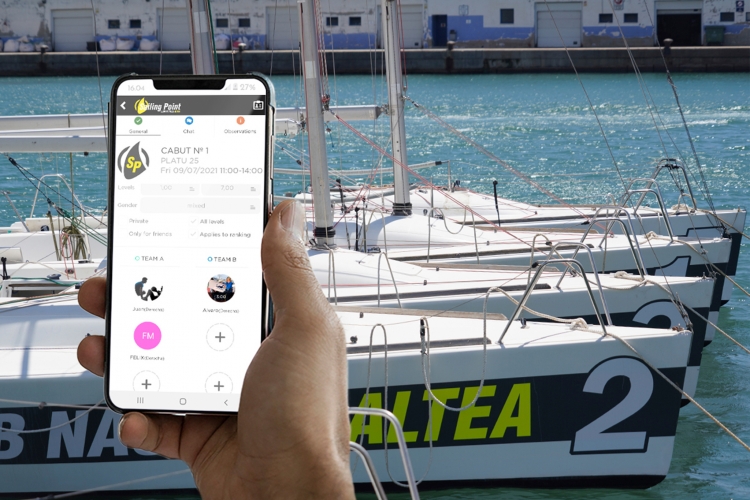 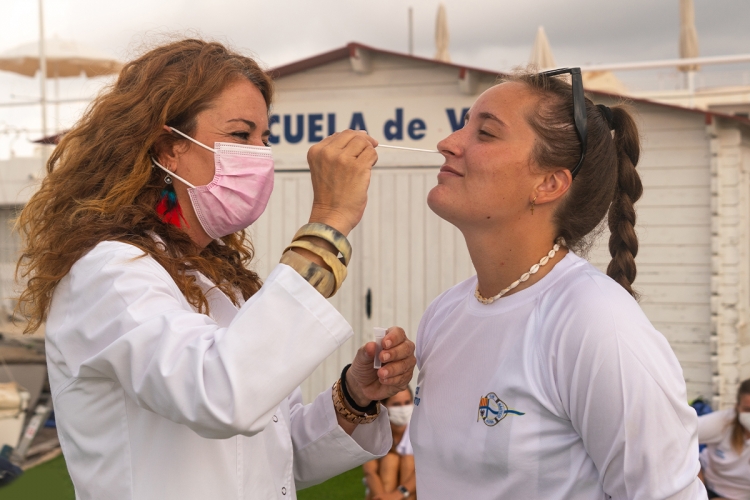